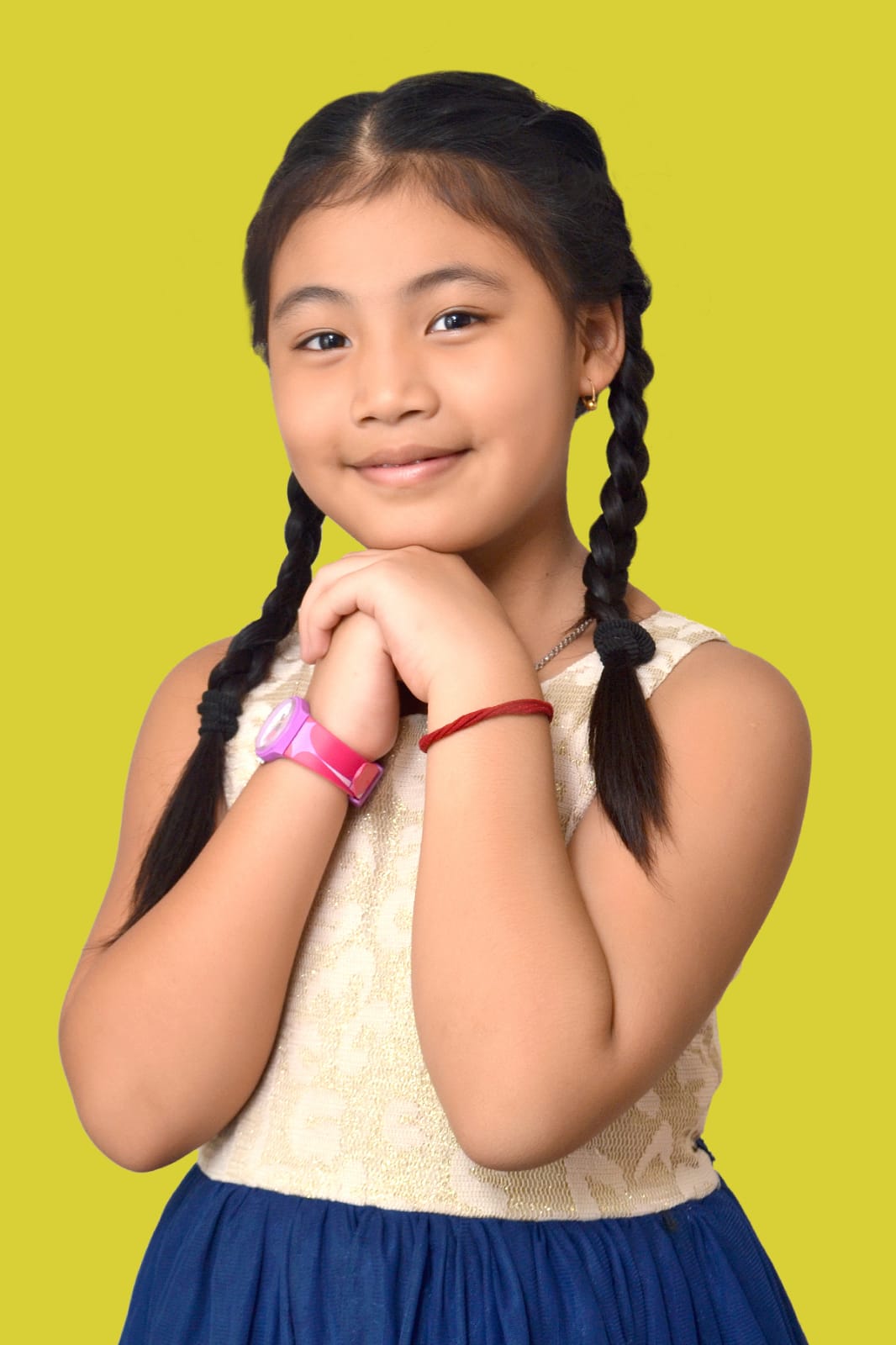 Licypriya Devi Kangujam was born on 2nd October 2011. She is a Ten-Years-Old Child Environmentalist Activists from India. She is the Founder of The Child Movement. She has been championing her cause since six-years-old to protect, preserve and nurture our environment by fighting the climate change. She is one of the youngest climate activists globally and addressed the world leaders in the United Nations Climate Conference 2019 (COP25) in Madrid, Spain calling the world leaders to take immediate climate actions to save their future. She is an outspoken young leader inspiring millions of people around the World and one of the leading voices for climate change in the World despite her young age. Licypriya’s has been campaigning for climate action in India for four years to pass new laws to curb India’s high pollution levels and to make climate change literacy mandatory in schools. She is leading the India’s movement against climate change.

She is a World Children Peace Prize Laureate 2019, Rising Star of Earth Day Network 2019, Global Child Prodigy Award Winner 2020, CNN News 18 Water Hero 2020, Winner of the prestigious TN Khushoo Memorial Award 2020, Forber 30 Under 30 Special Mentions 2021 and Recipient of International Women’s Day Award 2021from Delhi Government. She spoke in over 400 institutions and other platforms in over 32 countries advocating adults about the threat of climate change as a part of her movement. She is currently working as Advisor of Child Rights International Network (CRIN) based in London, UK. When she started her movement in 2018, she was alone but today she has thousands of love and support from across the globe.

Licypriya started advocating against climate change in July 2018. On 21 June 2019 inspired by the climate activist Greta Thunberg, Licypriya started spending a week outside the Indian parliament House to draw the attention of Prime Minister Narendra Modi to pass a climate change law in India. She don’t want her name to be called Greta of India stating that she has her own name, story and identity. She also stood against the environmental racism.

On 15th October 2020, Licypriya spent a night protesting alone in front of the President House near Vijay Chowk to find a permanent solution on Delhi air pollution crisis. She was briefly detained by Delhi Police on 18th October 2020 and later released at Jantar Mantar.

On 28th October 2020, President of India Ram Nath Kovind approved to enact a new law to fight the air pollution crisis in Delhi and signed an ordinance with a Gazette Notification on the same day after a petition filed by one of his climate activist friend Aaditya Dubey in the Supreme Court of India. This is one of her long pending demands to the governmnet fighting for last over three years. As per the new law, the polluters will be fine with ₹1 Crores (INR) or 5 years jail term. A permanent body as a commission on air pollution has been established as per the order of the President of India in 5 states viz., Rajasthan, Punjab, Haryana, Delhi and Uttar Pradesh with its headquarter in Delhi to curb the Delhi air pollution crisis permanently.

During the COVID19 second wave in India in May 2021, Licypriya raised the funds of nearly 10 million Indian Rupees within 3 weeks to help the marginalized poor people by providing free oxygen concentrator and oxygen cylinder when the Government and the leaders turned blind eyes to provide oxygen for the hundreds of critical Covid19 patients across the country. She saved hundreds of lives under this campaign called “India Needs Oxygen Mission” and thousands of people from around the world supported it. Government banned her humanitarian relief works in her birth state Manipur by alleging scam on it to discredit her works and to tarnish her image.